Reactivation of the national economy in times of COVID

The pandemic has been a worldwide challenge that has exhibited the fragility of economic systems, the solidity of public decisions in health and in general the enormous social inequality that exists in the world as in the Mexican Republic.

Within the vast information that exists from experts from the WHO and the Secretaria de Salud de Mexico, it is globally considered that there is no magic recipe that works to solve the great and complex challenges facing a health crisis simultaneously with a financial crisis throughout the world.

Speaking of a national financial context, according to INEGI records, in 2019 the economic sectors with the highest growth in Mexico were

However, until the second quarter of 2020, the Secretaría de Hacienda y Crédito Público (SHCP) announced that, “the Mexican economy hit its lowest point”.

In June there was a significant recovery where the construction sector has recovered 98,053 formal jobs compared to the previous month, which represents 37% of those lost in the period from March to May 2020, being the month of July where it achieved its best advance after the economic reactivation of the country by growing 5.7 percent in real terms compared to the immediate previous month based on the Global Indicator of Economic Activity (GIEA) from INEGI.

Currently with the gradual lack of refinement due to the New Normal, he returned to work with the application of the Epidemiological Traffic Light system that marks a pattern in economic activities seeking the balance between epidemiological risk and economic re-activation.

Due to the above and as a positive approach to the national experience, we would like to list some actions that involve us as citizens, to prevent an economic recession.

The 2021 economic package aims to strengthen this sector. The head of the SHCP, Arturo Herrera, explained that the budget for health will have a growth of 9.2%, compared to what was approved in 2020 (in real terms).

Mainly through the Secretaria de Economía, the injection of capital has been carried out (through loans and financial support), among which the following stand out:

Most of these credits in their format “by taken word” they are $ 25,000 each to be paid over three years, including three months of grace.

The importance of ensuring investment in primary activities, as it is the basis of food sovereignty, supports programs such as:

The goal is to increase their productivity in the field, under a sustainable approach, with a long-term vision of regional development.

Its objective is to increase livestock productivity through the provision of in-kind support and comprehensive sustainable productive capitalization.

The support provided by this program are animals (cattle, sheep, goats, pigs and beekeeping) up to 35 units, support for infrastructure, for food supplements, support and technical assistance.

The task of offering financial services to the low-income population living in hard-to-reach locations, dispersing these directly to the beneficiaries and formalizing the economic activities of individuals, is a task in charge of BANSEFI. In such a way that since there are no financial intermediaries, the supervision of said economic activities is favored.

An important aspect of the economy of any nation is investment in industry, infrastructure and services. Synthesis that can be consulted in

Another key piece in the economic development of the country is investment from the private sector; so that the newly investment in projects, announced on October 5 in coordination with the CCE, for an estimated amount of 22% of GDP will create between 185,000 and 190,000 jobs for the national economic reactivation.

At the international level, due to the measures to contain and restrict mobility, much of the global industry was affected, a clear example was the collapse in hydrocarbon prices, measures that affected world consumption causing a recession in the industry and with it in their investments, however with the signing of the USMCA, which came into force as of July 2020, is expected to keep the entry of foreign investment open as the global industry picks up operations.

Thanks to exports, Mexico ranks as the second largest economy in Latin America. Our figures last year rose 2.3% compared to 2018 (data from the National Institute of Statistics and Geography).

In June of this year there was an increase of 5.547 million dollars, thanks to agricultural exports. The current goal is to increase this number.

This pandemic has changed and will continue to change the way humanity perceives social and human reality.

The old habits of consumption, mobility, recreation, labor statutes, social policies will continue to be affected.
As noted in Mexico, despite the existing deficiencies of the current government, we can identify patterns of action to face current challenges.

However, despite the deep traces that this contingency has left in the social fabric and the time it will take to heal them, we believe that the collaborative, responsible and pro-active work of all, will gradually transform uncertainty for certainty, increasing collective well-being .

Regulation of economic activities in the New Normal https://decxa.com.mx/en/noticias/regulation-of-economic-activities-in-the-new-normal/

Temporary support for unemployed people due to COVID-19 in Veracruz https://decxa.com.mx/en/news/temporary-support-for-unemployed-people-due-to-covid-19-in-veracruz/ 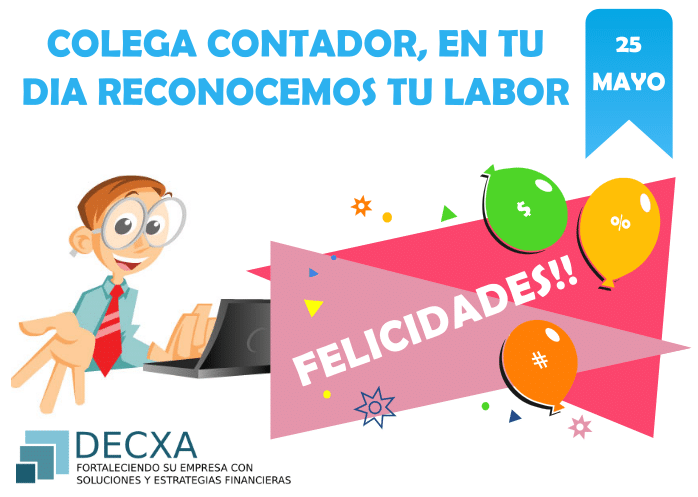 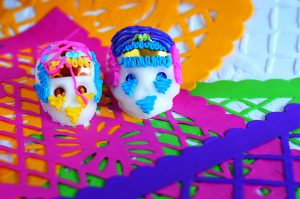 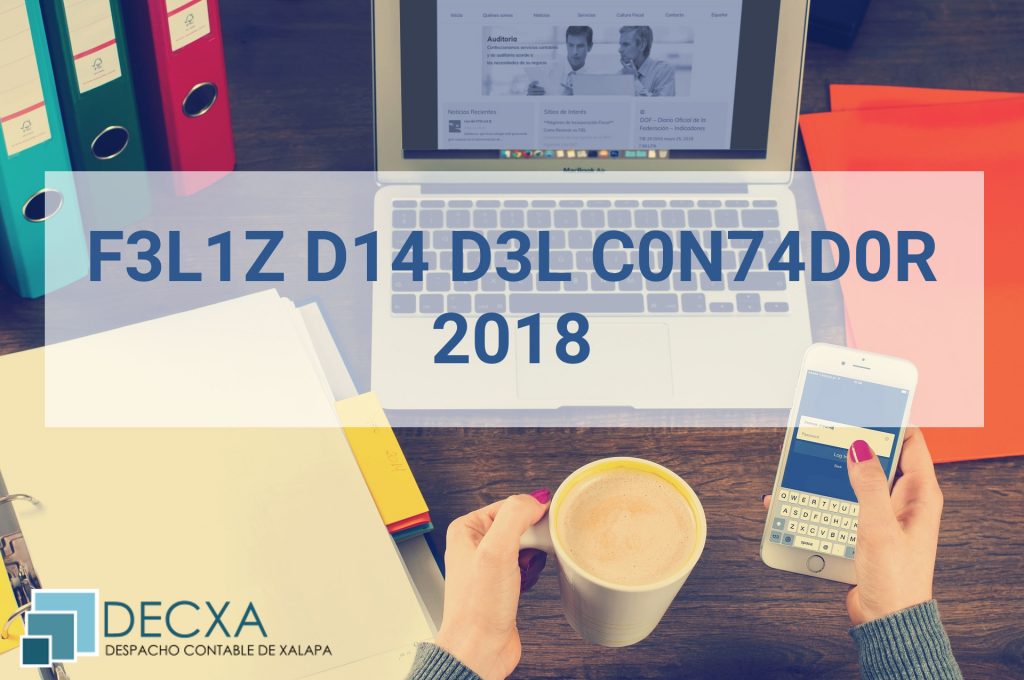