Transfer between own bank accounts 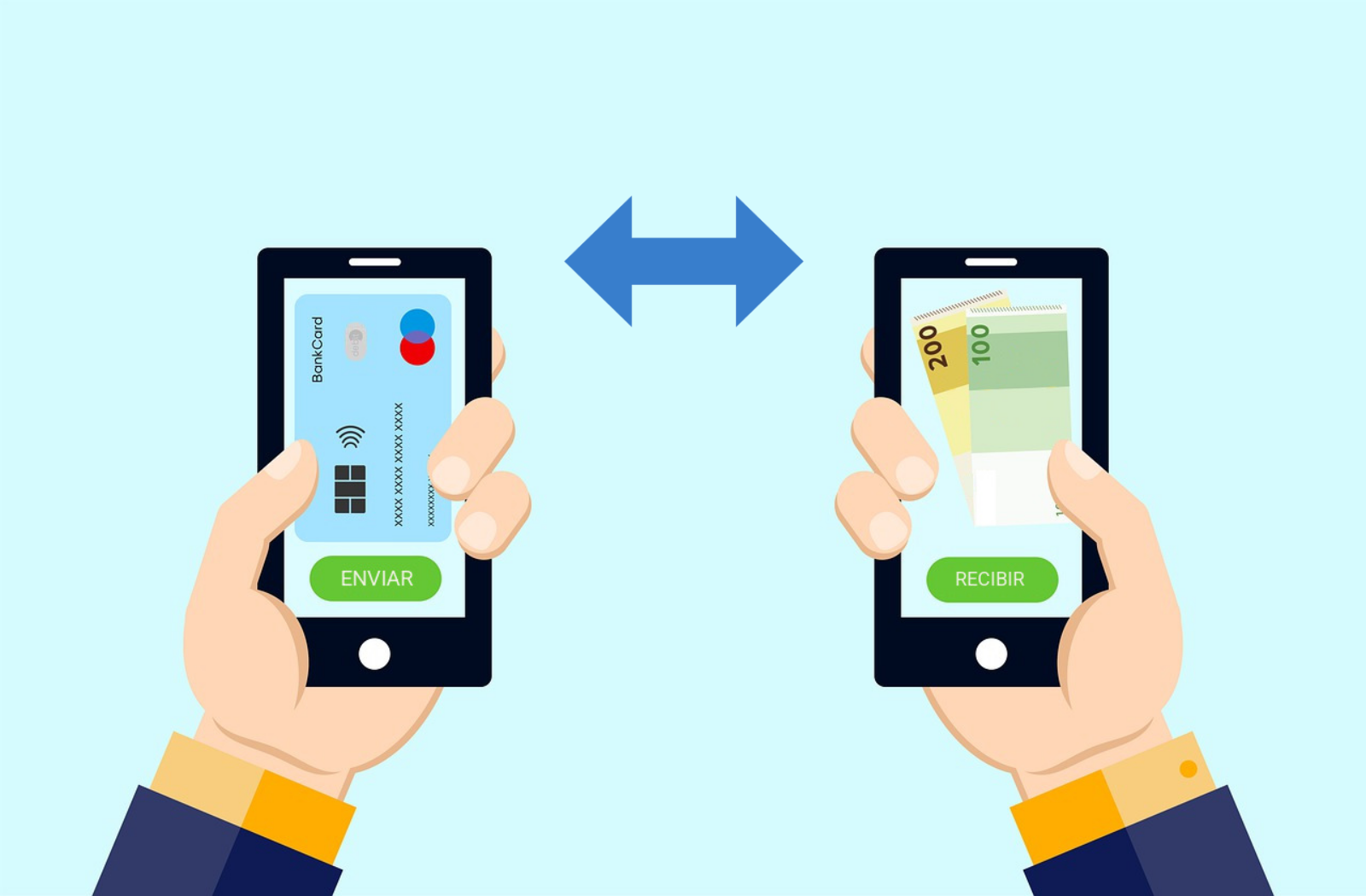 One of the main objectives of the SAT and the Hacienda Pública Federal is to control the income, be they,

Therefore, it oversees all financial operations between individuals, private entities, government institutions, which are protected under the law and the government at its different levels, municipal, state and federal.

The issue comes up given that at the end of last year the transfer between own accounts was defined in a remote session by the Tribunal Federal de Justicia Administrativa, where previously by law all income was treated as taxable income including transfers between accounts of the same individual, leaving open the possibility of falling into a double taxation for said amounts.

In March 2020, the Tribunal Federal de Justicia Administrativa (TFJA) published the issue in its 49th magazine, corresponding to December 2020.

Where the mentioned documentation can be,

So that you can demonstrate that these amounts do not correspond to a taxable concept, but rather to a transfer between your own accounts, since there is no increase in your income or equity.

Therefore, despite the fact that the tax authority by law must always seek to control declared income and investigate those that are not, it is important to note that the transfer between own accounts is not a cause for taxation.

Therefore, we invite you to keep an order, control and monitoring of your operations in financial matters, so that if you need to check operations between your own accounts and thus avoid overcharging your tax payment, you have the corresponding documentation.

The Despacho Contable de Xalapa has a follow-up, update and advice as part of a comprehensive accounting service, which will provide you with fiscal peace of mind, whether in transfers between your own accounts or the extensive accounting-tax legislation in which you pay taxes.