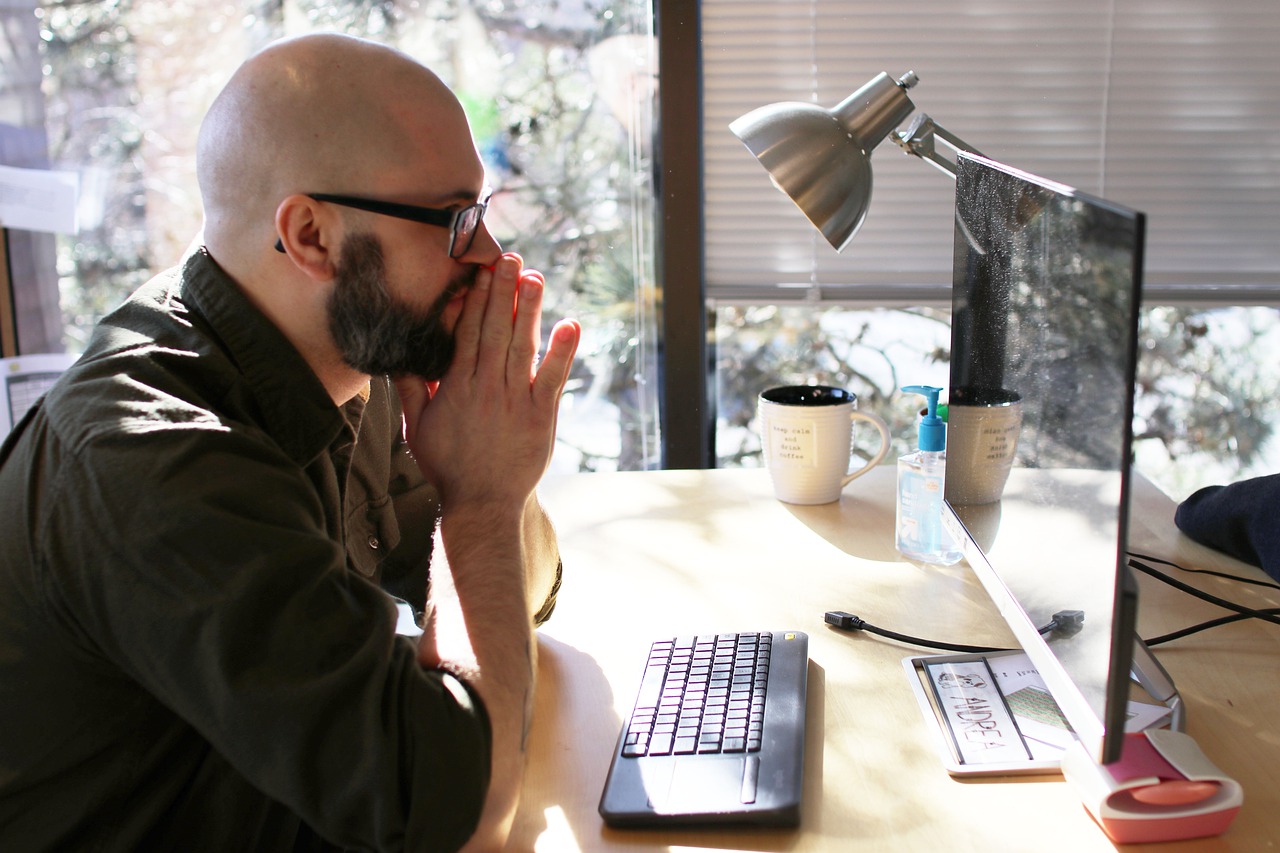 Today we will talk about the proposal of the Ministry of Finance for the creation of a new tax regime, the Simplified Trust Regime for 2022.

Let us remember that in 2014, to increase the taxpayer registry, the fiscal policy migrated to the population from the defunct Small Taxpayers Regime (REPECO), to the RIF (Incorporation Regime) with economic stimuli, which are close to expire.

Now, the proposal for a new simplification of examination, aims (as in the previous cases), to increase the register of taxpayers seeking to include the entire economically active population, at the same time that it simplifies the collection of taxes, through a balance between the reduction of the ISR and the elimination of the deductions and incentives offered in the RIF.

Let’s detail what this refers to.

According to the draft of the Fiscal Miscellaneous resolution for fiscal year 2022, it is proposed to create a new regime, designed mainly for individuals who obtain income from business activities, fees or leases, less than $ 3,500,000.00.

In this, the elimination of the Tax Incorporation Regime (RIF) is considered because taxpayers will be able to change to the new Simplified Trust Regime, it also intends to adhere to around 10 million new taxpayers, seeking the objective of increasing the tax by 30 percent. number of contributors.

The ISR rates that he proposes are from 1% to 2.5% depending on the income:

In the case of natural persons, it will be available to those who belong to the,

As long as they have income below 3.5 million pesos per year.

In the case of companies or legal entities, the benefits raised by RESICO are the following:

The Simplified Trust Regime proposal, like any other, will hardly be able to please the existing fiscal dynamics of taxpayers and their operations in the past decade, however, if the SAT consolidates, it expects that a very high percentage of the national industry and services, they could opt for the new regime.

In general terms, we consider that this regime proposal does not foresee a significant reduction of the tax burden for taxpayers, however it intends to make it more transparent and easier to identify the regulations and guidelines that prevent tax evasion.

While the authority defines and publishes the parameters of the reform proposal, on the Despacho Contable de Xalapa we invite you to approach with your accountant and / or accounting team, to determine what strategy and tax regime will suit the future of your economic activity .

Remaining at your service to meet your accounting-tax needs and requirements.